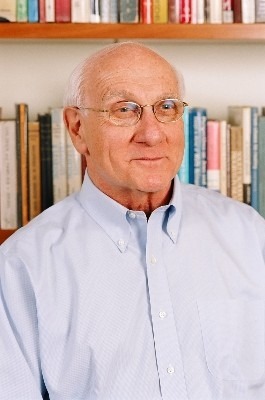 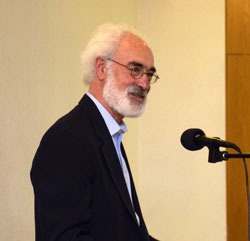 Prof. Michael Fishbane on "The hermeneutic self: an old-new pedagogic vision."

University of Chicago. Michael Fishbane was trained in Semitic languages, biblical studies, and Judaica. His writings span from the ancient Near East and biblical studies to rabbinics, the history of Jewish interpretation, Jewish mysticism, and modern Jewish thought. Professor Fishbane received a Guggenheim Fellowship, among other major grants, and has twice been a fellow of the Institute for Advanced Studies at Hebrew University. Professor Fishbane is a member of the American Academy of Jewish Research, and was awarded a Lifetime Achievement Award in Textual Studies by the National Foundation of Jewish Culture.

Watch the video of the lecture

Lectured on "Taking Judaism from the community to the public political sphere: the Argentinian experience."

Distinguished Professor of Psychology at the University of California, Los Angeles (UCLA), one of the founders of the Bridging Cultures Project, and founding director of the FPR-UCLA Center for Culture, Brain, and Development.

Watch the video of the lecture

Watch the video of the lecture.

Watch the video of the lecture.